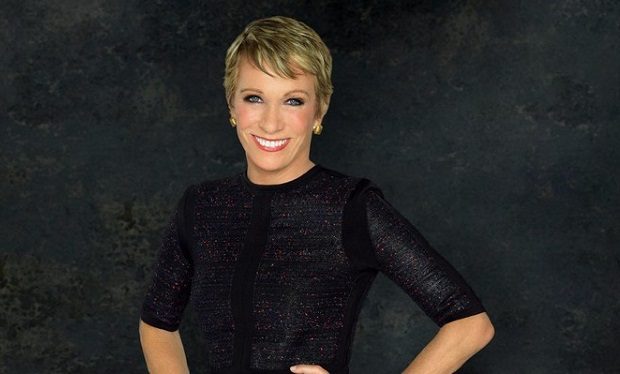 On each episode of Shark Tank Season 8, the show continues to air vignettes highlighting the rags-to-riches stories of each investor. On the January 27 episode, Barbara Corcoran will be featured. She visits her hometown of Edgewater, New Jersey (named for its location on the Hudson River) where she shared a two-bedroom apartment with her parents and nine siblings! 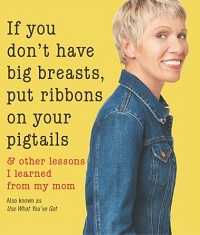 [Corcoran says her mom didn’t know a lot about business but taught great lessons including: If You Don’t Have Big Breasts, Put Ribbons on Your Pigtails]

After graduating from St. Thomas Aquinas College in Rockland County, New York, she taught for a year, and then moved to Manhattan where she rented apartments. The rest is real estate history, as Corcoran eventually founded the NYC real estate juggernaut The Corcoran Group. P.S. You might recognize the town of Edgewater from the 1997 Sylvester Stallone film Cop Land with Robert De Niro, Harvey Keitel and Ray Liotta. One of Corcoran’s siblings was probably an extra. Shark Tank airs Fridays at 9pm on ABC.