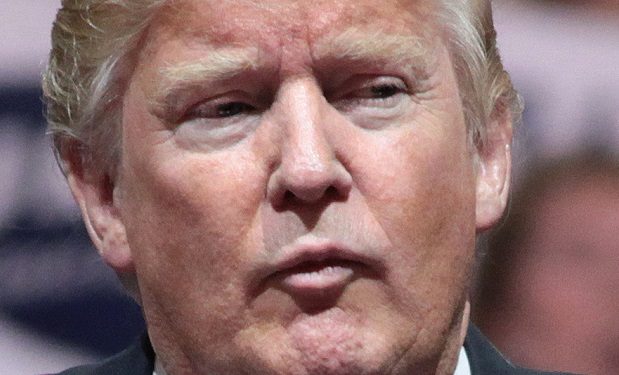 1984 seemed a long way off to George Orwell, when in post World War II-era 1948 he wrote his chilling novel — 1984 —  about Big Brother and a future dystopia. The year 1984 came and went without Orwell’s spooky scenarios becoming manifest — even if some Reagan detractors might say otherwise.

But the post-truth “alternative facts” era of Donald Trump’s presidency has sent Orwell’s venerable book soaring up the charts. It became the No. 1 bestseller at Amazon this week, followed closely by other dystopian tomes like Brave New World and It Can’t Happen Here. Here are some of the most famous examples of “newspeak” the state-approved truth-distorting language Orwell invented for his novel.

For more check out this newspeak dictionary.