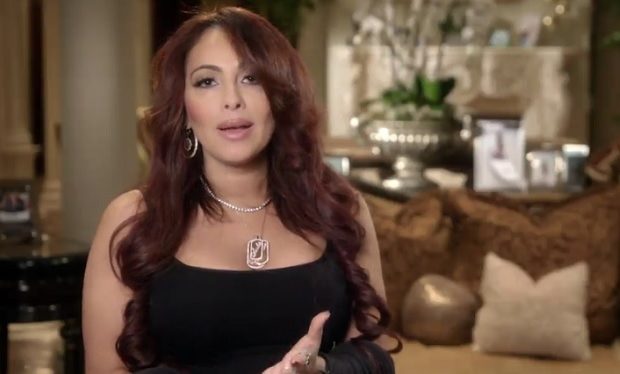 On Mariah Carey’s new reality show, Mariah’s World, fans gets to see what it’s like living like a diva. Although the first season of episodes was filmed before Mariah and her billionaire fiance James Packer ended their engagement, Mariah is still going strong with her new manager Stella Bulochnikov. Packer’s business partner, film director Brett Ratner introduced Mariah and Stella. Now they’re best friends. As Stella says: “Diamonds are a girl’s best friend but she [Mariah] is mine.”

On the show Mariah says the two women “protect each other” and they spend a lot of time together with their children. In May, Mariah performed “We Belong Together” at Stella’s daughter’s (Mishka) bat mitzvah in Hollywood. Stella calls Mishka “a diva in training.” Mariah’s World airs Sundays at 9pm on E!

#diamonds are a girls #bestfriend but she is mine #girlpower #mimi ????????? @mariahcarey @maccosmetics #macmariahcarey #beautyicon #sleepoverparty