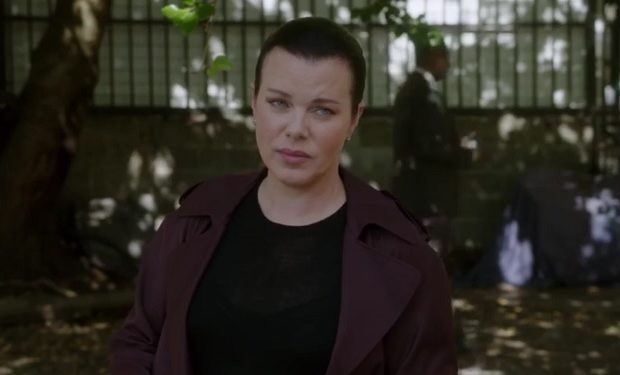 In the Elementary episode ‘It Serves You Right to Suffer’, Shinwell (Nelsan Ellis) turns to Holmes (Jonny Lee Miller) and Watson (Lucy Liu) when he’s framed for a gang killing. If they don’t find the real murderer before he’s arrested – in three days, Shinwell will be sent back to jail. NYPD Detective Cosa is on the case.