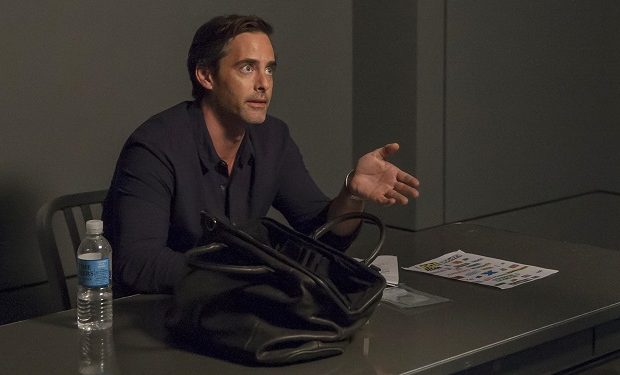 In the two-episode Season 2 finale of Secrets and Lies, ‘The Brother; The Truth’, no one in the Warner family is being truthful with Eric Warner (Michael Ealy). While Detecitve Cornell (Juliette Lewis) gets closer to naming the person who murdered Eric’s wife Kate, her boss Major Bryant (David James Elliott) interrogates R.B. Warner. Hence ‘The Brother’ title.