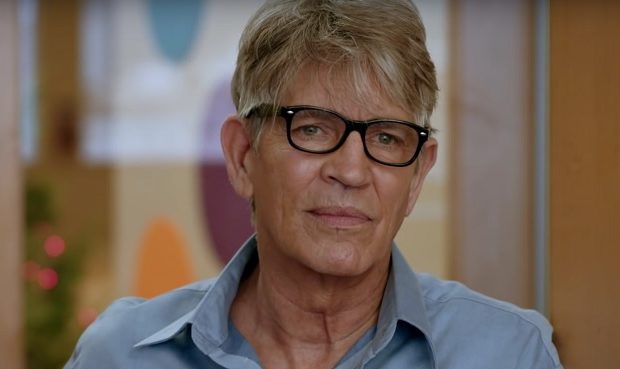 In the TV movie A Husband for Christmas, a beautiful career-oriented woman named Brooke (Vivica A. Fox) is offered a promotion at work but there’s a catch. She needs to marry (for convenience) her co-worker Roger (Ricco Ross) so he can stay in the country. She accepts the deal but now she has to fool everyone including the INS.

Brooke’s boss is portrayed by Eric Roberts. The Oscar-winning actor (Runaway Train with Jon Voight) is known for his roles in the films The Dark Knight with Heath Ledger (Maroni), The Pope of Greenwich Village (Paulie), Star 80 (Paul Snider), and on the TV series Suits (Charles Forstman), Heroes, Crash, and Less Than Perfect (Will Butler), among many others. A Husband for Christmas premieres on ION on Sunday, December 11 at 9pm.