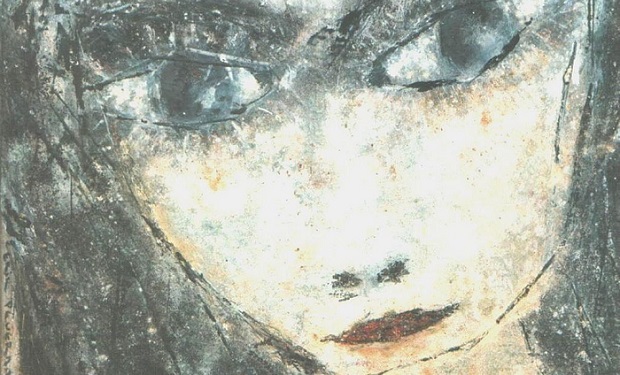 West Virginia was one of the places that historically produced the illegal alcoholic drink known as moonshine, white lightning, white whisky or by several other terms. It was usually made from corn mash that was distilled under the “moonlight” to avoid detection by the law. It was a significant source of income to many in the less accessible areas of the state; especially because converting corn into whisky was a lot more profitable than converting it into popcorn. While moonshine is still produced, more popular mood changers than alcohol have unfortunately now found their way into the culture — narcotics. Begin with the astonishing statistic that nearly 800 million of the highly addictive pain killers hydrocodone (Vicodin) and oxycodone (OxyContin) were manufactured and sent by distributors to West Virginia pharmacies from 2007 and 2012. That meant 433 pills for every man, woman and child in the state. And it has only gotten worse since then. As reported by the Charleston Gazette-Mail, the pharmacy in one town of 392 people in Mingo County received 9 million hydrocodone pills in two years. And Mingo County has the fourth highest death rate from narcotic overdose in the country. Not to be outdone, Wyoming County leads the nation in overdose rates. It is a no-brainer to find that the sales of narcotics closely tracked the overdose and fatality rate.

Is there no shame among the physicians, pharmacies, manufacturers and distributors who feed this fatal business? When unscrupulous physicians prescribe hundreds of pills for a single patient, where is the oversight of the medical licensing board? Hasn’t the state Board of Pharmacy noticed the outrage that is going on? The distributors involved in this atrocity are mainly McKesson, CardinalHealth, and AmerisourceBergen all of whom together it is said have earned a total of $17 billion just in West Virginia. In June, McKesson rocketed to the 5th spot on Fortune’s list of most successful US corporations. Their CEO was given an astonishing $89 million, one of the highest payouts in the country. I think this is an outrage. Is there no humanity? Is there no responsibility? Is there no oversight? Is there corruption involved? Is there no law? Is there no accountability for the profits paid for by the deaths by overdose of the addicts in West Virginia? That $17 billion would have paid for a lot of rehab. Let’s hope the new Attorney General will get on the case.