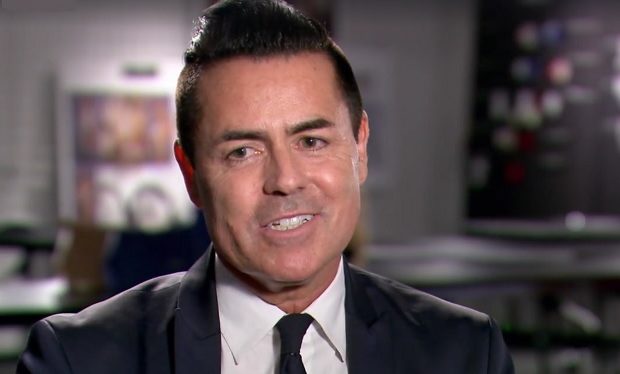 Greg Scott became the CEO of women’s retailer New York & Company in 2010. The company has a long history (it started out as Lerner’s in New York City in 1918) and is trying to shake its reputation for being a store where older women shop for their clothing. With that in mind, New York & Company has partnered with young, hot celebrities including Jennifer Hudson and actress Eva Mendes. Scott is going undercover on Undercover Boss to see what’s working and what’s not working in the stores.