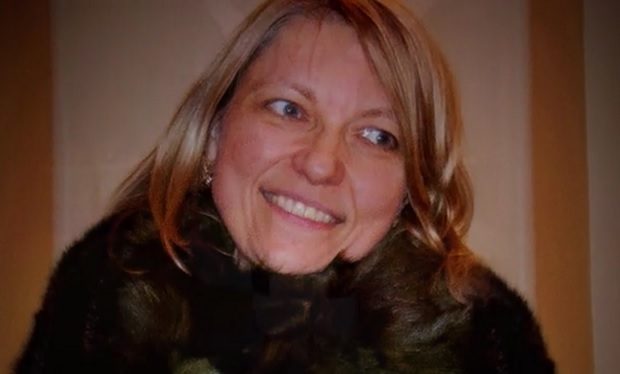 The Dateline NBC episode “Someone Was Waiting” tells the story of Anna Moses, an upwardly mobile Russian immigrant in Frisco, Texas, who was found dead in her suburban garage in January 2015. The 43-year-old was murdered by “a hail of bullets” (she was shot seven times). Her ex-husband Robert Moses, 64, was found guilty of Anna’s murder and was sentenced to life in prison in November 2016. Prosecutors say the motive was jealousy. Robert Moses was allegedly jealous of his wife’s success after their divorce in 2013. Anna worked at the University of Texas at Dallas; she was working on her second master’s degree.

While out on bond during the trial, Robert Moses was living in his ex-wife’s house. During the trial, Anna’s son, Igor Moses, 22, testified and said he did not believe his father killed his mother. (Robert adopted Igor when he was young.) Dateline NBC airs Fridays at 9pm on NBC.