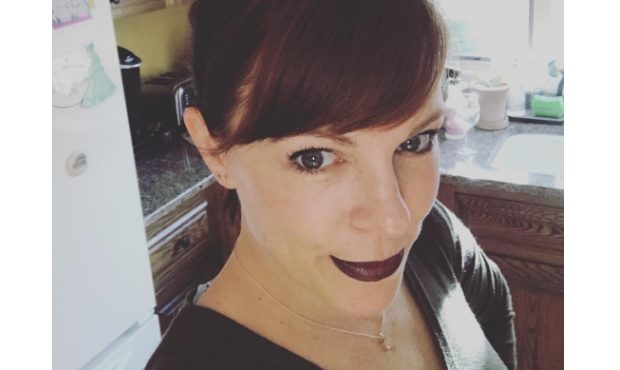 Kindred Spirits is a reality show on TLC that follows Amy Bruni and Adam Berry as they visit people who believe their homes are haunted. In the episode “Lost Amy,” the paranormal expert duo investigate a shadow figure which has an emotional effect on Amy.

This is far from Amy’s first time on TV. From 2008 to 2014, the self-proclaimed “paranormal nerdette” starred as herself on the popular, weekly Syfy docu-series Ghost Hunters with real-life plumbers by day, ghostbusters by night, Jason Hawes and Grant Wilson. Kindred Spirits airs Fridays at 10pm on TLC.

Getting ready for some serious trick or treating to go down. #trickortreat #happyhalloween #kindredspirits

Don’t miss @adamberry and me on an all new episode of #KindredSpirits tonight at 10/9c. on @TLC! We definitely stumble upon something a bit grumpy…