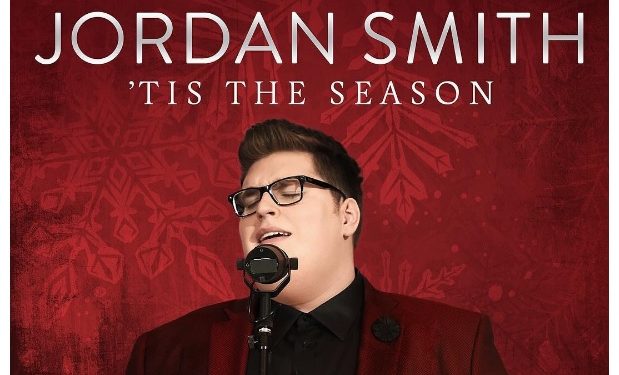 It’s down to the Top 11 on The Voice, Season 11. Before the next round of eliminations, last year’s winner of The Voice, Jordan Smith (Team Adam), will perform live. He will perform a song that “YOU picked” and he says, “I’m dying to find out what it is!”

Some fans expect a Christmas song as it is the holiday season and Jordan just released his very first Christmas album, Tis the Season, which includes classics like “Have Yourself a Merry Little Christmas” and “It Came Upon a Midnight Clear.” The album was produced by Grammy Award-winning David Foster (aka ex-husband of The Real Housewives of Beverly Hills‘ Yolanda Foster).

The Voice airs Mondays and Tuesdays at 8pm on NBC.

TONIGHT I’ll be back on the @nbcthevoice stage to perform a song that YOU picked! Thanks to everyone who voted- I’m dying to find out what it is! Be sure to watch on NBC at 8pm EST. You don’t wanna miss it. (;