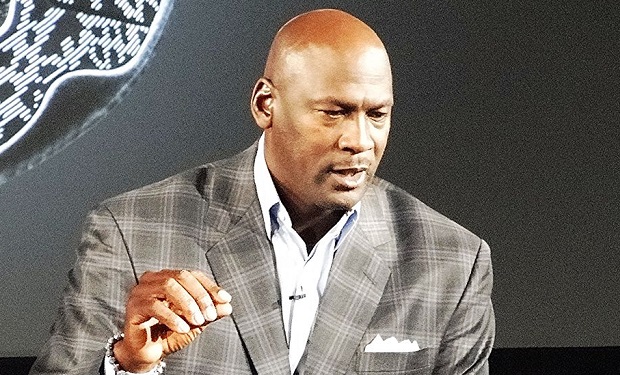 The Charlotte Hornets were the surprise franchise of the NBA last year, compiling a 48-34 record and surging into the playoffs despite injuries that made their lineups like musical chairs. The Hornets made some big off-season changes as reserve guard Jeremy Lin, Courtney Lee and Al Jefferson have found new homes. But the Hornets are out of the gate with passion and purpose again this year — Steve Clifford’s defensive-minded team is 5-1 after beating Utah 104-98.

Second-year man Frank Kaminsky, a former National Player of the Year at Wisconsin, has been playing the kind of well-rounded basketball he played in college. Sly scorer and high hoops IQ guy Marco Belinelli joins Kaminsky to make the Hornets reserves a force. Again, the Hornets are riddled with injuries — Jeremy Lamb and Roy Hibbert are out. But the Hornets keep coming at you, just as Clifford’s team did last year. Nicolas Batum, Marvin Williams, Michael Kidd-Gilchrist might all be household names in a bigger market. Ramon Sessions and versatile, underrated big man Spencer Hawes work hard off the bench for Clifford’s program. Kemba Walker is a star. Owner Michael Jordan is clearly starting to develop a culture in Charlotte, consistently displaying the building blocks of a system that utilizes players with skill sets that serve the ultimate goal: getting Wins.