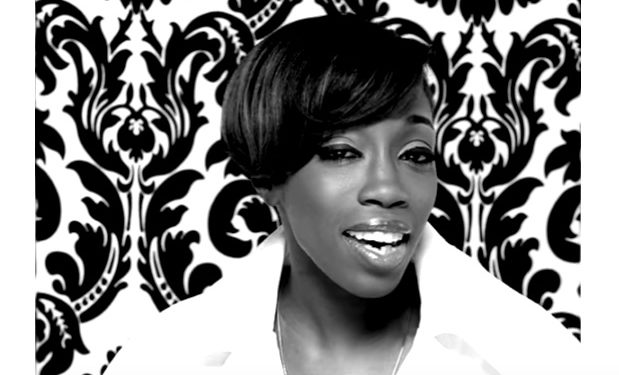 In the Hell’s Kitchen episode ‘Walking the Plank’, both teams regroup after a shocking elimination is announced. Their next challenge is the Seven Seas Seafood Challenge which requires the chefs to prepare a fish dish in 30 minutes. They will serve to two musical guests – Aerosmith guitarist Joe Perry and Grammy Award-winning singer Estelle.

Estelle is the 36-year-old British singer who reached international fame in 2008 when her song “American Boy” featuring Kanye West was released. The song earned her and Kanye a Grammy for Best Rap/Sung Collaboration. She’s also known for collaborating with John Legend, Robin Thicke, Rick Ross, and Chris Brown. When not singing in the studio, Estelle is providing the voice of Garnet in the animated series Steven Universe. She also appeared on an episode of Empire: she sang a duet version of her song “Conquer” with Jussie Smollett (Jamal Lyon). Hell’s Kitchen airs Fridays at 8pm on FOX.