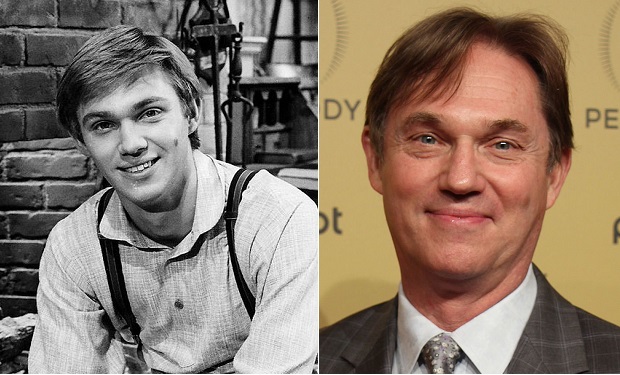 On the Elementary episode ‘Henny Penny the Sky Is Falling’, while Gregson (Aidan Quinn) tries to include Holmes (Jonny Lee Miller) and Watson (Lucy Liu) in a city commendation for his unit’s exemplary work, Holmes and Watson investigate a financial analyst’s murder. Along the way they meet Mitch Barrett.

Mitch Barrett is portrayed by Richard Thomas. He’s best known for his role as John-Boy on The Waltons (1971-1981). Since then Thomas has appeared on several TV shows including FX’s The Americans with Keri Russell and Matthew Rhys (as Frank Gaad). Fun fact about Thomas: His parents were both ballet dancers and owned the New York School of Ballet in Manhattan. Elementary airs Sundays at 10pm on CBS.