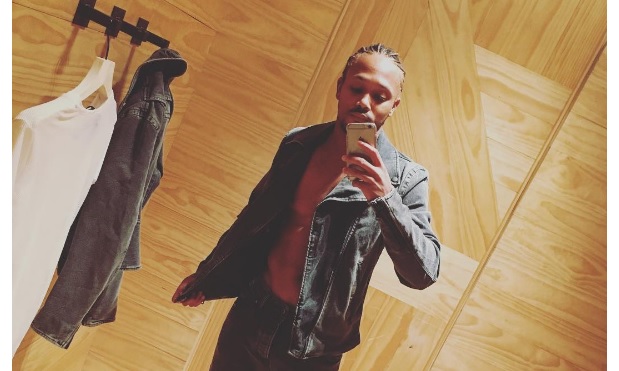 On the Empire episode ‘What Remains Is Bestial’, Grammy Award winning singer Mariah Carey guest stars as Kitty. Cookie (Taraji P. Henson) asks Kitty to record a song with her son Jamal (Jussie Smollett). Meanwhile, Andre (Trai Byers) is getting deeper into trouble while Hakeem (Bryshere Y. Gray) has to deal with Gram who is also vying for Tiana’s (Serayah) attention.

Gram is portrayed by Romeo Miller. The 27-year-old actor (formerly known as rapper Lil’ Romeo) is known for his roles in the films Madea’s Witness Protection (Jake), Jumping the Broom (Sebastian), and Honey with Jessica Alba (Benny), among others. Miller also starred in his own TV show Romeo! on Nickelodeon. As the son of rapper Master P of No Limit Records, he’s producing the reality TV show Growing Up Hip Hop. Empire airs Wednesdays at 9pm on FOX.

To work alongside the legend @theterrencehoward has truly been a dream come true. Blessed to be apart of the @empirefox fam and just one more day until yall meet GRAM! ??