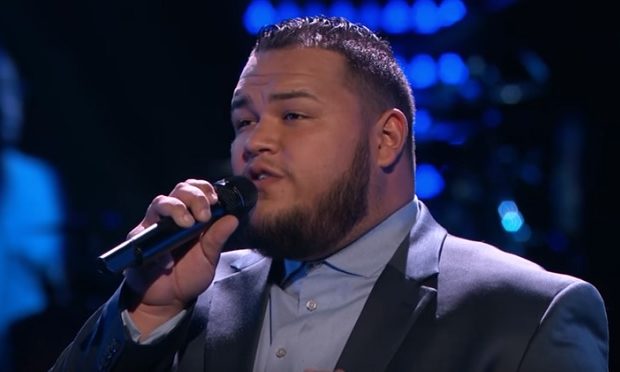 If there was ever a time to feel sorry for Grammy Award-winning artist Alicia Keys, this is it. It’s time for The Battles on The Voice, Season 11 and she’ll need to choose between two powerful singers on her team – Christian Cuevas and Jason Warrior. Their simultaneous performances of the Adele song “Hello” gets Keys on her feet and hollering at the end.

When a sneak peek of the performance was posted on YouTube, the majority of the comments are in favor of Christian. “Jason is good, but I still prefer Christian,” wrote Phong Trieu, “Jason tried to show off too much.” Phong isn’t alone in his opinion. TheAngryMan wrote: “Christian wins imo. Jason oversang too much. The song shouldn’t be that stressful.” The Voice airs Mondays and Tuesdays at 8pm on NBC.