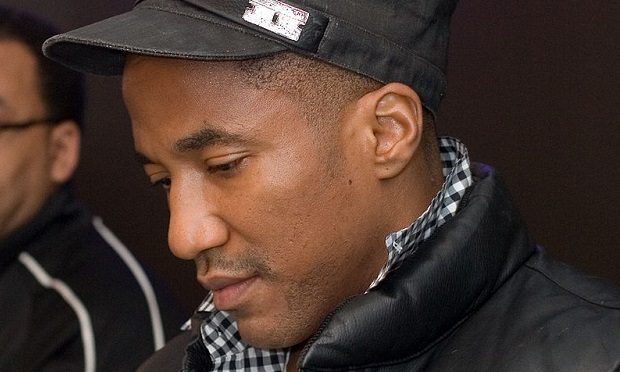 Q-Tip in 2008 (photo by docmonstereyes via Wikimedia Commons)

A Tribe Called Quest will drop a final album. In a sense it’ll be a tribute to Phife Dawg, who was working with the Tribe crew again on the record when he passed away in March. They had been reunited for a performance on Jimmy Fallon‘s show — and it inspired them to get some tracks down in the studio. “It was coming together nicely and as you may know we lost our brother, may God rest his soul on March 22,” Q-Tip wrote on Facebook (see below) in sharing the news of the release.

But Q-Tip said Phife Dawg “left us with the blueprint of what we had to do.” No doubt Michael Rapaport’s documentary Beats, Rhymes & Life: The Travels of a Tribe Called Quest will want to add a new special feature that considers the new release — the results of what Q-Tip calls the “cookup” — which drops on November 11. It’ll be their final release.