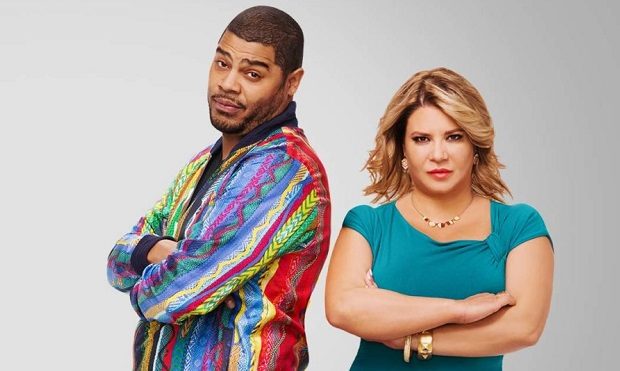 Season 6 of Marriage Boot Camp: Reality Stars will feature five couples including Mob Wives star Karen Gravano and her boyfriend Storm. In the premiere episode ‘Can I Get a Witness,’ the couples gather in a courtroom in front of Divorce Court Judge Lynn Toler. Gravano says she doesn’t like courtrooms. And there’s good reason why. Her father “Sammy the Bull” Gravano testified against mob boss John Gotti. When Gravano was released after serving just 5 years (Gotti got life in jail, where he died of cancer), Gravano went into the witness protection program in Arizona but left it shortly after.

[Karen Gravano is the author of the memoir Mob Daughter: The Mafia, Sammy “The Bull” Gravano, and Me!]

Sammy, his wife Debra and their two kids Karen and Gerald started a drug ring selling Ecstasy. When arrested and charged, all four Gravanos pleaded guilty. Karen and her mother got probation. Karen’s brother got 9 years; and Sammy got 19 years. Sammy the Bull is schedule to be released in March 2019. Marriage Boot Camp: Reality Stars airs Fridays at 9pm on WEtv.