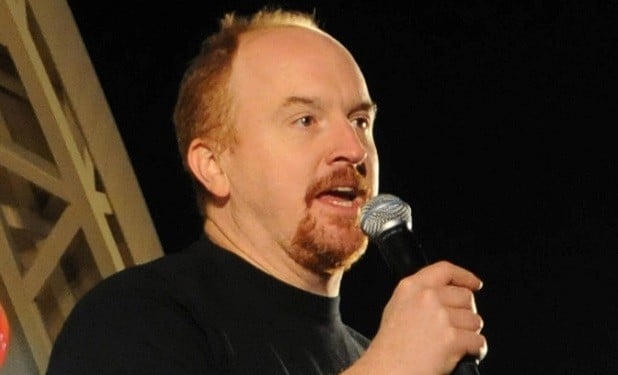 Horace and Pete, Louis C.K.’s outstanding and unconventional TV show is going to Hulu, the comedian revealed at The New Yorker Festival. He gave the audience a laugh too, saying, “I have no idea if I have a right to say that.”

C.K. again took pains to explain that he didn’t go into debt on the show — or at least that he didn’t go into any more debt than any other show does. (“There is no other way to make a TV show,” he said.) He sold Horace and Pete on his own site — where he’s been a pioneering entrepreneur, effectively cutting out the middleman before. C.K. said the direct-to-consumer method already recouped his financial outlay, implying Hulu’s distribution will be pure profit. He also said Alan Alda and Steve Buscemi “own a big chunk of the show.” Paying them is a pure pleasure. “If you’re writing checks to Steve Buscemi, you’ve got a great f’*%cking life,” C.K. said.