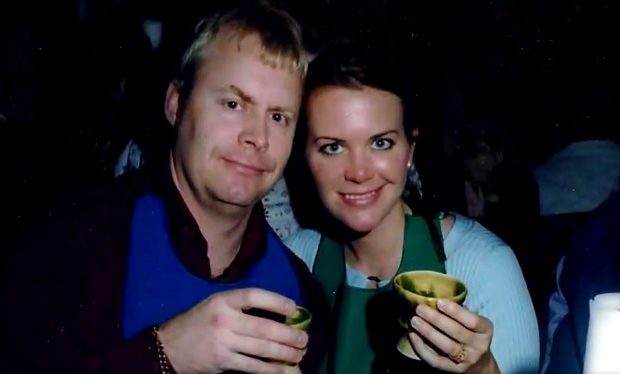 Kim Dorsey (neé Dunne) was studying to become a civil engineer when she met Derrick Dorsey, a paramedic with the Jacksonville Fire Department. After seven years of dating, they got married. During their marriage, Kim became sexually involved with the Dorseys’ friend Lance Kirkpatrick. In October 2012, while Derrick was out of town, Kirkpatrick went to the Dorsey home where he and Kim had an argument. According to Kirkpatrick, there was a struggle and Kim fired a gun at him. He said he “was fighting for his own life and was scared.” Kim Dorsey was beaten with a pool stick and stabbed in the throat with a kitchen knife. When Derrick Dorsey returned home the next day, he discovered his wife’s beaten dead body in their bedroom.

In April 2015, Kirkpatrick was found guilty of first-degree murder, rape and burglary. During Kirkpatrick’s trial, Derrick Dorsey admitted to having extra-marital affairs and acknowledged that Kirkpatrick introduced him to two women he saw while married to Kim. Derrick said he didn’t think Kim knew about his infidelities. Kirkpatrick was sentenced to life in prison. After losing Kim, Derrick Dorsey received professional counseling and has has since founded New Hope Family Services, a mental health facility in Jacksonville. Dateline NBC airs Fridays at 9pm on NBC.