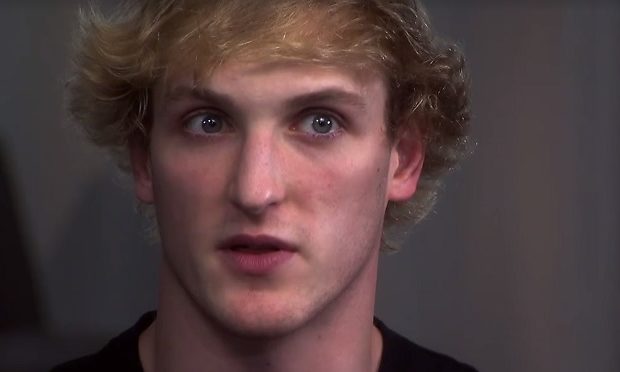 60 Minutes‘ Bill Whitaker interviews a handful of social media influencers who are getting paid hundreds of thousands of dollars to promote products and business. One of them is Logan Paul, a 21-year-old from Ohio who launched his career making Vine videos. He has 6.8 million followers on Instagram and 13 million on Facebook.

When Whitaker asks Paul if he’s worth all of the money he’s paid, Paul says: “To be honest, I’m worth three-times the amount I’m getting paid. To which Whitaker says, “So you’re a bargain.” Paul says, “I think anyone on the Internet with eyeballs, at this time and place, is a bargain because it’s so new, no one really knows what they’re worth.” 60 Minutes at 7pm on CBS.