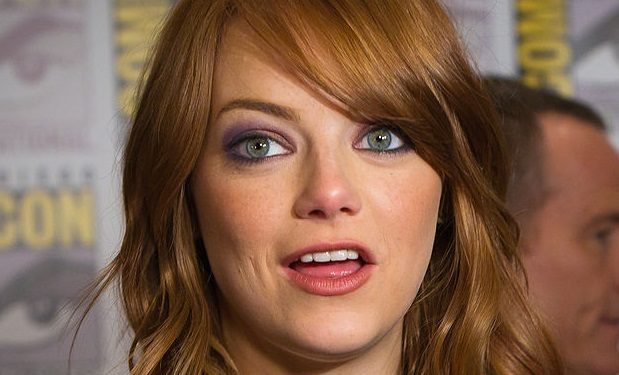 La La Land may win an Oscar — so goes the early buzz in the place the movie’s named after. The La La Land formula seems unbeatable: mix music, glamour, ambition, art and commercial success with two of the most sizzling stars you could ever hope place in star-crossed love. That’s Emma Stone — she of the sultry voice, regal bearing, comic chops, and deeply layered sex appeal — and Ryan Gosling. As Stone’s character half-swoons when Gosling takes his shirt off in Crazy, Stupid, Love — it’s “like you’re Photoshopped.” In La La Land the previously photoshopped Gosling plays a jazz pianist dedicated to an art unlikely to catapult him to fame, and Stone plays the waitress/aspiring actress of yore destined for success. They get, like everybody does, what’s coming to them. Only for Stone and Gosling it looks more beautiful as it happens.

{Here’s to the ones who dream} Watch the new #LALALAND trailer featuring the song #Audition performed by #EmmaStone pic.twitter.com/kyOxOVMRDC

Want proof? Of the looking beautiful, that is? The Gosling-Stone romance is what drives the aforementioned Crazy, Stupid, Love — a master class in how to put sexy on film (no, not the Steve Carrell part, though Marisa Tomei is a small miracle in it). The Stone-Gosling heat also sparked 2013’s Gangster Squad. La La Land director Damien Chazelle recently told a crowd at Entertainment Weekly’s PopFest that when “Ryan and Emma” came on board the La La Land project, having waited six years for their chemistry, “suddenly became real.”  You can check out the Gosling-Stone warm-up in Crazy, Stupid, Love on Amazon streaming. There’s a clip below.