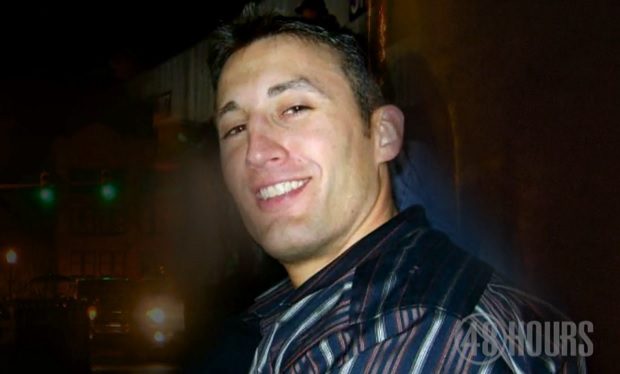 Shelley Mook, a 24-year-old school teacher, disappeared in Shelbyville, Tennessee in February 2011. She was last seen dropping off her 6-year-old daughter Lilli at the home of Shelly’s ex-husband Tyler Mook. The young couple was going through a bitter custody battle. Later, Shelley’s burned car was found, but her body was not. As a suspect in his ex-wife’s disappearance, Tyler Mook was denied visitation with Lilli by a judge in 2013. Since Shelley’s disappearance, Lilli has been in the custody of Shelley’s mother Debra Sikora in Pennsylvania, where Shelley was raised. Lilli claimed that her father and her paternal grandmother Kim Mook spoke to the child about burning down her maternal grandmother’s house in Pennsylvania. Lilli allegedly said her father told her to light Sikora’s house on fire by setting fire under a bed. Tyler denied the allegations. The judge found the story “credible.”

One year after being denied visitation with Lilli, Tyler Mook was charged with attempted first-degree murder involving a girlfriend in Florida. He was accused of throwing the woman off a boat and holding her under the water. In May 2016, Mook was sentenced to 12 years in prison for attempted murder of the girlfriend. When Tyler Mook is released from prison, his daughter Lilli will be an adult. 48 Hours will air its investigative report on Shelley Mook’s disappearance on Saturday, October 29 at 10pm on CBS.