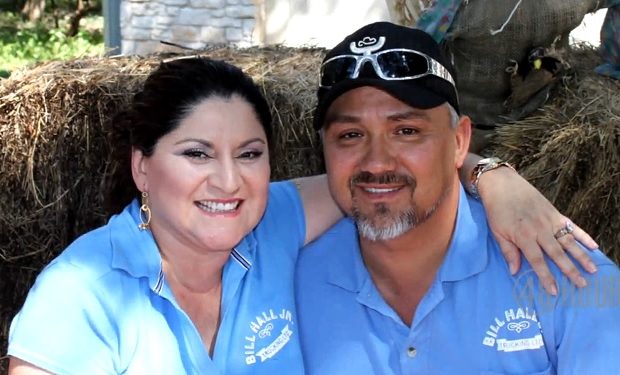 The 48 Hours episode “Driven to Extremes” investigates the murder of Bill Hall, Jr., a trucking tycoon in San Antonio, Texas. He was married for 32 years to his high school sweetheart Frances Hall, but “Bill’s fatal flaw is that he always loved the attention of younger women,” says Defense attorney Leigh Cutter. For three years, Bill Hall was dating a young woman named Bonnie Contreras. The affair wasn’t a secret. Bonnie had openly taunted Frances on social media and with texts. Contreras sent her photos of Contreras and Bill having sex and often called Frances fat, old and disgusting, among other things.

On October 10, 2013, when Frances saw her husband on his motorcycle and his mistress in her Range Rover speeding down the highway, going the opposite direction, Francis turned around. Frances was found guilty of running her husband off the road with her SUV (causing his death) while chasing down Contreras. At Frances Hall’s trial in August 2016, it was revealed that Bill Hall Jr. rented a house for Contreras, who was not employed, and paid for a breast enhancement. Frances Hall was sentenced to two years in prison for causing the murder of her husband and two more years for aggravated assault with a deadly weapon. “Driven to Extremes” will air on 48 Hours on Saturday, October 15 at 10pm on CBS.