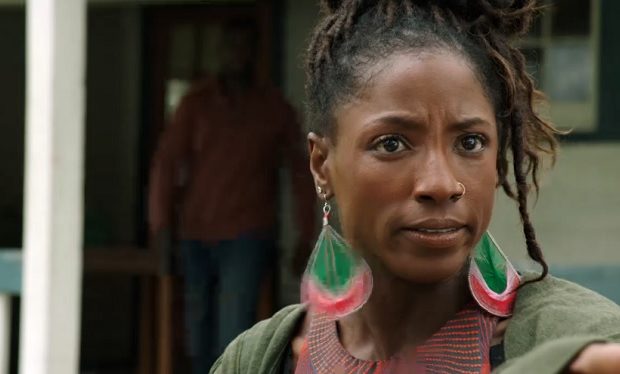 Oprah Winfrey and Selma director Ava DuVernay have teamed up to create the TV series Queen Sugar. Set on an 800-acre sugarcane farm in Louisiana, Queen Sugar follows the lives of three estranged siblings: journalist Nova; wife of a professional basketball player Charlotte aka Charley; and their ex-con brother Ralph who’s trying to make a fresh start with his young son. When their father passes away, the three children need to come to grips with the inheritance. Their father wants them to keep the farm.

[Queen Sugar is based on the bestselling novel by Natalie Baszile]

Nova Bordelon is portrayed by Rutina Wesley. She’s known for her roles on Hannibal (Reba McClane) and True Blood (Tara Thornton). Wesley is also recognized for her roles in the recent films The Perfect Guy (Alicia), 13 Sins (Shelby), and Last Weekend (Nora Finley-Perksin), among others. Queen Sugar airs Wednesdays at 10pm on OWN.