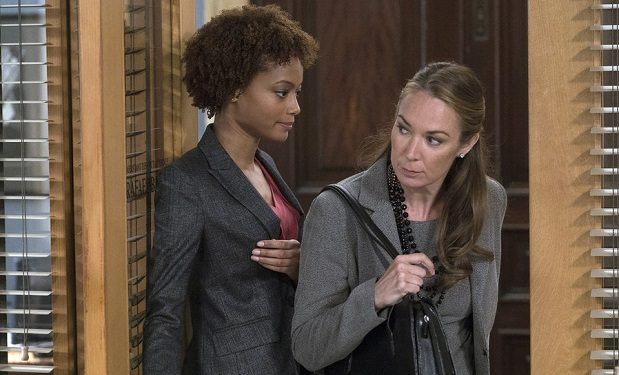 In the Season 18 premiere episode of Law & Order: Special Victims Unit, a child is found wandering alone in Central Park. The search for the little boy’s parents leads to clues about a planned terrorist event in the city. To complicate the investigation further, the child’s mother claims to have been raped and tortured. Defensive attorney Rita Calhoun has a lot on her plate.

A photo posted by Mariska Hargitay (@therealmariskahargitay) on Aug 26, 2016 at 1:23pm PDT