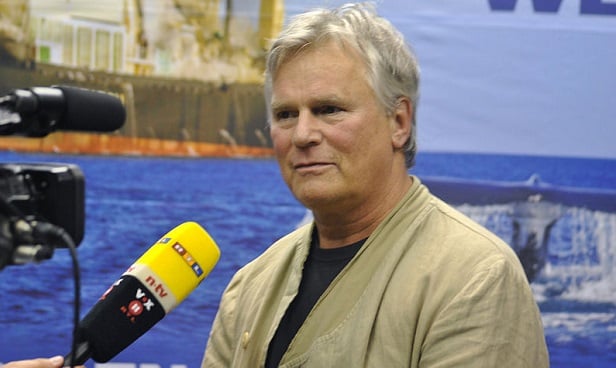 CBS is airing its new series MacGyver, based on the old ABC series about a secret agent named Angus MacGyver who who diffused situations and explosives by using ordinary objects and his knowledge of the physical sciences. The old series, executive produced by Henry Winkler (The Fonz), ran for seven seasons (1985-1992) and starred actor Richard Dean Anderson.

Anderson, now 66, said he was contacted about appearing in the reboot but he declined. On July 25, he wrote on his website: “All I can say is, I’m not considering being a part of a project that has overlooked the insanely LOYAL FANS of the original character and has proceeded without considering how and why they all became and STAYED loyal fans.” After MacGyver, Anderson took on the role of Colonel Jack O’Neill in the Stargate franchise. The new MacGyver airs Fridays at 8pm on CBS.