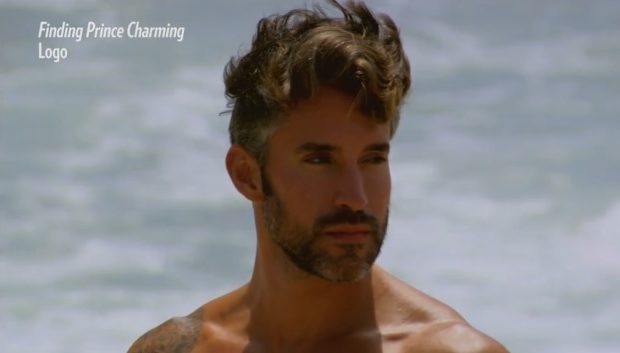 In the premiere episode of Finding Prince Charming, the new dating competition reality TV show, 13 contestants arrive at a mansion as on The Bachelor and The Bachelorette — but all of the contestants are gay men. The host of the show is former NSYNC member, married man Lance Bass who follows ‘the bachelor’ of Season 1, Robert Sepúlveda Jr.

On the show, 33-year-old interior designer Robert talks about his past including the two years when he worked off-and-off again as an escort. He says he was a student at the time, in his twenties, poor and “saw no other way to support myself.” He says he “had to do something. I had no other choice.” After graduating from college in 2006, Robert got a regular job. “I’m not ashamed of my past,” he says, “I own it.” Finding Prince Charming airs Thursdays at 9pm on VH1.