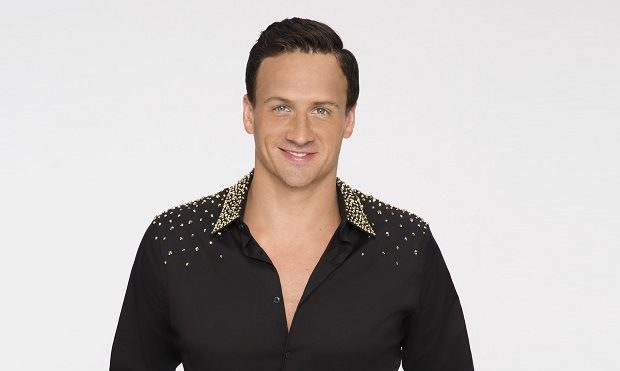 Dancing with the Stars is celebrating its 23rd season on ABC. The list of celebrity contestants was announced right after the 2016 Summer Olympics in Brazil. It was an awkward week for Olympic swimmer Ryan Lochte, who was accused of making up a story about being robbed at gunpoint in Rio. (Weeks later, Lochte accepted a 10-month ban, a $100,000 fine, and 20 hours of community services for the fabricated story.) But Lochte is trying to turn the boat around on DWTS. He’s dyed his hair a less rebellious dark brown and is rehearsing in the studio with two-time DWTS champion Cheryl Burke.

Lochte also has the support of his girlfriend, model Kayla Rae Reid. Reid turned many heads when she posed nude for Playboy and was named Playmate of the Month in July 2015. One year later, Reid was traveling to Rio to cheer on Lochte at the Olympics, but she was working too. On August 9, Reid announced on social media that she was taking over @bikinidotcom snapchat for the rest of the week. Dancing with the Stars airs Mondays at 8pm on ABC.