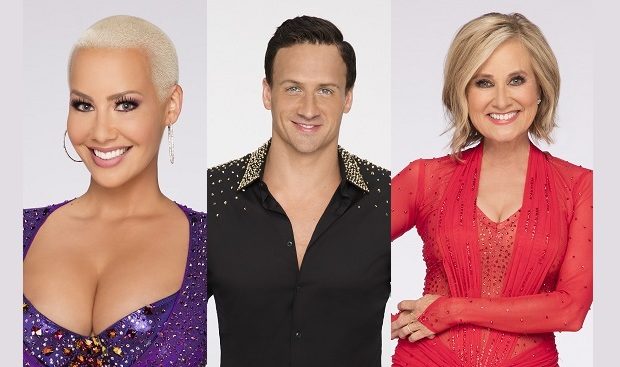 Dancing with the Stars is back for Season 23. A lucky 13 celebrities are vying for the Mirrorball Trophy this year. While the judges (Carrie Ann, Len, Julianne and Bruno) will have their say, it’s really up to the viewers at home to vote. (Viewers votes are combined with the judges scores.) Before you cast your more serious vote for a presidential candidate in November, why not have fun, get a little practice, and vote for your favorite reality TV star (Terra Jole, Vanilla Ice) or politician (former Texas governor Rick Perry) who can dance.

The toll-free voting phone numbers for Dancing with the Stars Season 23 are:

Dancing with the Stars airs Mondays at 8pm on ABC.