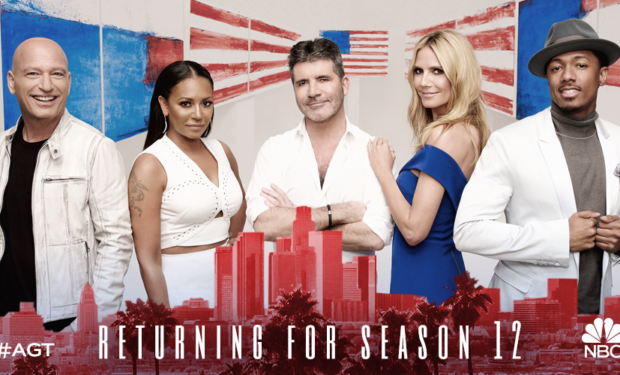 It’s down to the final 10 on Season 11 of America’s Got Talent. On Wednesday, September 14, the winning act of Season 11 will be revealed and win $1 million and a show in Las Vegas. But that doesn’t mean the producers of AGT are taking a break any time soon. They’re already lining up auditions for Season 12 of America’s Got Talent. So far, they’ve announced 9 cities and dates (see below).

If you don’t see your city listed yet, go ahead and send your video submission now. AGT producers “would love to see your talent as soon as possible” and would like to remind people that your video (no longer than 2 or 3 minutes please) doesn’t have to be slick or fancy. “If fact, we would much rather see a straightforward, un-edited performance that shows your personality and talent.” Performances filmed in living rooms and backyards welcome! Note: Only those acts advancing will be contacted. Submit your video online here.