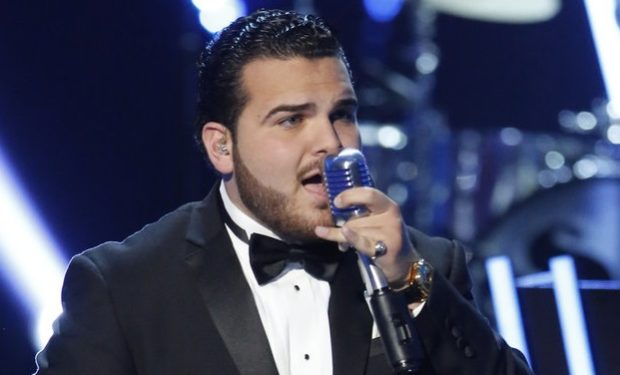 On Season 11 of America’s Got Talent, it’s down to the final 10. The finalists (half of them are singers!) will perform one last time at the Dolby Theatre in Los Angeles before one of them wins the $1 million prize and a show in Las Vegas. Long Island native Sal “The Voice” Valentinetti is a contender. The Golden Buzzer singer favors Sinatra songs and judge Heidi Klum isn’t his only admirer. Sal’s got a lady friend and her name ain’t luck — it’s Allie Cornachio.

Allie is from Long Island, too. In high school she was voted Biggest Flirt (see below). Now she’s studying to be a nurse at Long Island University. America’s Got Talent airs Tuesdays and Wednesdays at 8pm on NBC.

End of the world #montauk #theend ?