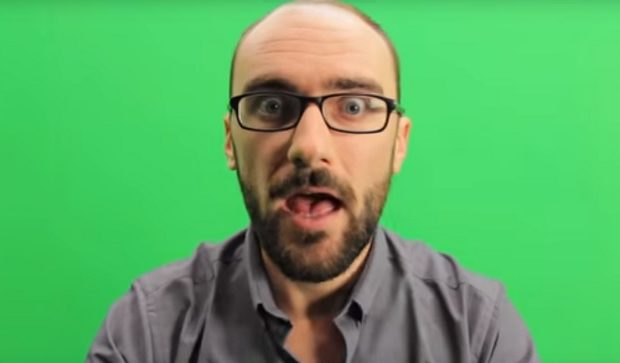 In the BattleBots episode ‘Not So Sweet 16: The Round of 16 Part 1,’ the round of 16 begins with guest judge Michael Stevens. Stevens, the internet personality, is known for creating the popular YouTube channel, Vsauce. The channel launched in 2010 and initially focused on video games. Since then, Vsauce subjects have expanded to about anything that is weird and wonderful, and a number of Vsauce channels have launched including Vsauce2, Vsauce3, D.O.N.G., and WeSauce.

To date, Vsauce has posted 323 videos which have been viewed more than 1 BILLION times. Vsauce has more than 10 million subscribers. BattleBots airs Wednesdays at 8pm on ABC.