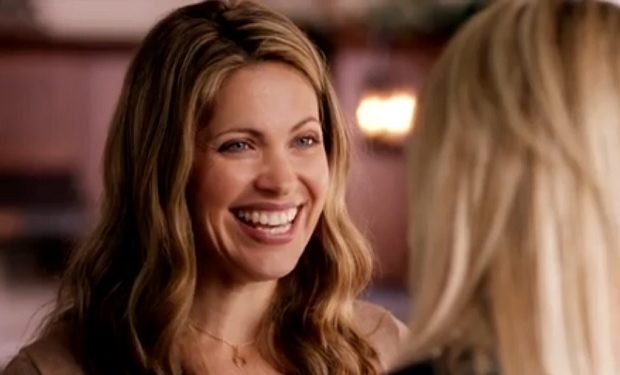 In the Hallmark Channel movie Summer of Dreams, 80s pop star Debbie Taylor (real life 80s pop star Debbie Gibson) is dropped from her record label. Now in her forties, Debbie turns to her family for solace. She flies back home, to Ohio, to visit her sister Denise who encourages Debbie to not give up on her dreams.

Debbie’s sister Denise is portrayed by Pascale Hutton. The Canadian-born actress is known for her roles on When Calls the Heart (Rosemary LeVeaux), Royal Pains (Nikki), Once Upon a Time (Princess Gerda), and Arctic Air (Krista Ivarson), among others. Summer of Dreams premieres on Hallmark on Saturday, August 27 at 9pm. It will air again on August 28 at 5pm, September 3 at 7pm, and September 4 at 1pm.