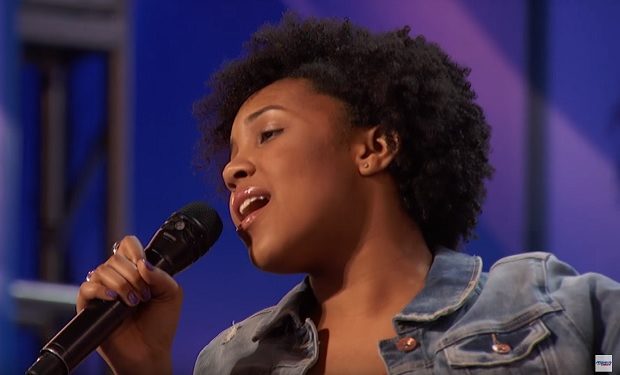 Jayna Brown is the 14-year-old singer from Atlanta, Georgia competing on Season 11 of America’s Got Talent. For her audition she sang “Summertime” from “Porgy and Bess.” Afterwards, AGT judge Simon Cowell said, “I didn’t like that…I loved it.” Jayna’s no stranger to the limelight. She became a YouTube star when 11. The video of her singing “Take Me to the King” has been watched close to 4 million times (see below).