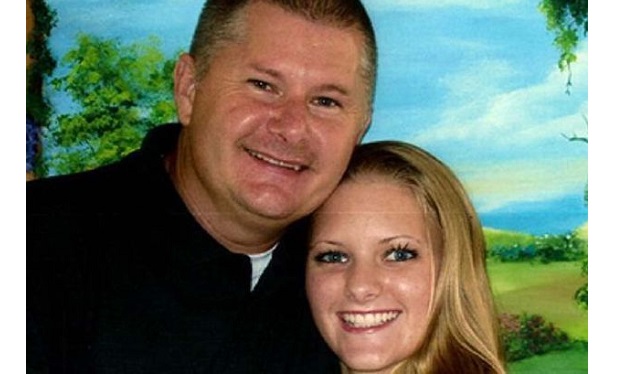 Erin Caffey is one of the Killer Women featured in the new TV show on TLC. At the age of 16, after being told by her father that she could no longer see her 18-year-old boyfriend Charlie Wilkinson, Erin Caffey plotted to have her entire family killed. Wilkinson and his friend Charles Waid used guns and swords to kill Erin’s mother Penny, and her two little brothers, Matthew, 13, and Tyler, 8. The young men shot Erin’s father Terry five times. He managed to live and crawl out of the house before it was set on fire.

Erin Caffey is serving two life sentences in jail. Her father has forgiven her. He tells Killer Women host Piers Morgan that he drives eight hours every month to visit his daughter in jail. Terry tells Morgan: “I honestly believe she was not the mastermind. This was a vulnerable 16-year-old girl with a controlling, psychopathic guy.” Killer Women airs Fridays at 8pm on TLC.