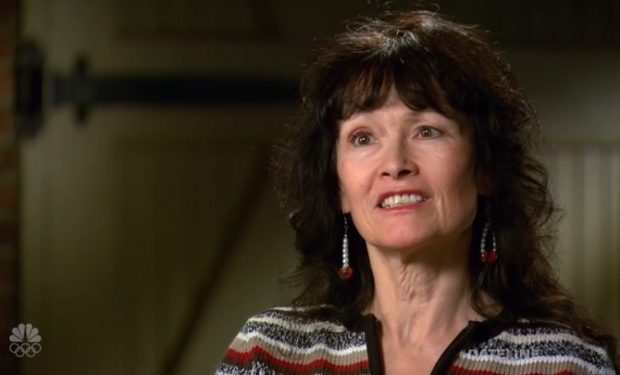 For 13 years, outdoorsman Timothy Newman and the owners of the Diamond Bar X dude ranch in Montana, Joseph Campbell and his wife Tani Converse, argued over access to public forest land. Campbell and Converse no longer wanted Newman crossing their property. Their feud ended on October 18, 2013, when Campbell shot Newman on his property, hitting him twice in the chest and killing him. Campbell said Newman drew his gun first and that he shot Newman in self-defense. “I was trying to stay alive,” Campbell testified at his murder trial.

Tim Newman’s wife Jackie has filed a civil suit that contends that Campbell and his wife, Tani Converse, “negligently failed to render assistance after the shooting, causing additional pain and suffering.” One month after Campbell’s mistrial in March 2016 (the jury said they were “hopelessly deadlocked”), Campbell, Converse and the widow Newman reached a settlement. Terms were not released. Dateline NBC airs Fridays at 10pm.