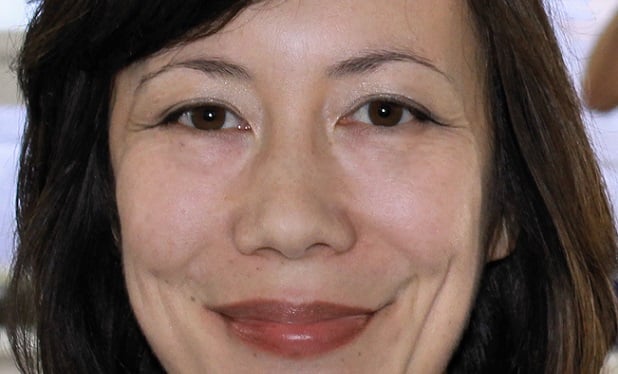 “The thing I love about the DUBLIN prize is the chance to read books in translation,” Meagan Delahunt tells me, “to read novels that we don’t normally get in English because they don’t normally make the review pages.” Delahunt was speaking after the announcement that Akhil Sharma had won the 2016 International DUBLIN Literary Award for his novel Family Life. Delahunt’s joy at discovering new writers through the award echoed the feelings of her fellow judges Ian Sansom and Carlo Gébler. Gébler has written a wonderful piece about the judging experience here.

Delahunt was also thrilled to see so many women among the nominated writers this year. “I think we had gender balance. I think that’s really rare, in the English-speaking world, anyway. Most of the prizes go to men. There was a lot of women in contention for that top prize. I’m very happy that we had five women in the shortlist.” Of the winning novel, Delahunt feels that it’s written in “very honed prose. There’s nothing contrived about it. There’s no sense of writing for a degree in creative writing. You could really feel that it came out of suffering and the soul.”