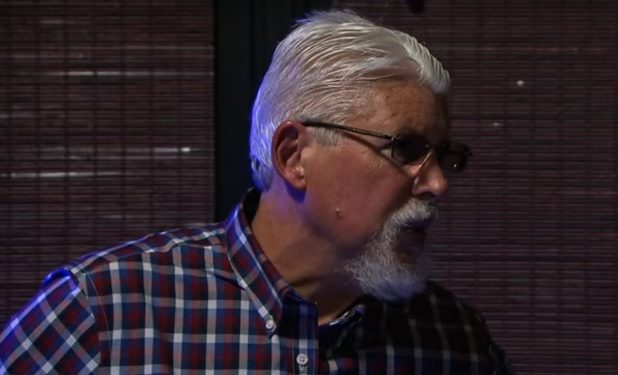 On the reality TV show Hotel Hell, celeb chef Gordon Ramsay visits Lakeview Hotel, an adult only “luxury” hotel in Chelan, Washington. Lake View boasts of being the only luxury hotel in the scenic resort town (population: 3,955) located at the edge of the Cascade Mountains. Most of the 13 rooms at Lakeview include fireplaces, jetted bathtubs, wine racks, and private balconies. Rates vary from $205 (twin room standard) to $350 (king suite standard).

The owner of Lakeview, Brent MacDonald, said the five days of filming Hotel Hell was “brutal.” He knew the show was looking for drama so he said,  “I Know I am going to be painted as a bad guy.” MacDonald also claims that the the show planted stains on the bed sheets for Ramsay’s initial evaluation. “You know what’s real about a reality show?” Brent added, “Nothing.” Hotel Hell airs Tuesdays at 8pm on FOX.