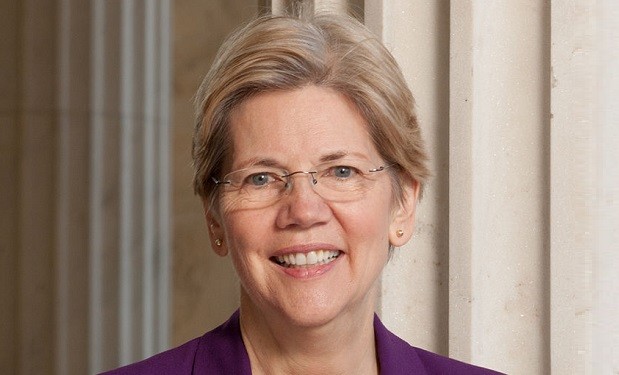 Elizabeth Warren, Massachusetts Senator and Twitter flamethrower, visited the Brooklyn offices of Hillary Clinton‘s presidential campaign. Warren spoke to staffers, pushing them to back the “fighter” they have in Clinton with all they can muster. Warren, usually careful with language, said of Clinton: “We’ve got one tough cookie who is going to be out there fighting on behalf of working families across this country.”

The phrase “tough cookie” — not something you often hear male candidates called — isn’t new for describing Clinton. Former DNC Chairman Ed Rendell used it to describe Clinton and why she would dominate her interlocutors during the Benghazi hearings. Rendell said last spring:

They can’t win on anything else, so they’re trying to saber-rattle and scare the American people, and hopefully win on foreign policy. But they don’t understand that Hillary Clinton is a tough cookie. If they want to bring her back and have her testify on Benghazi, I welcome them to it. Hillary will put them in short pants.