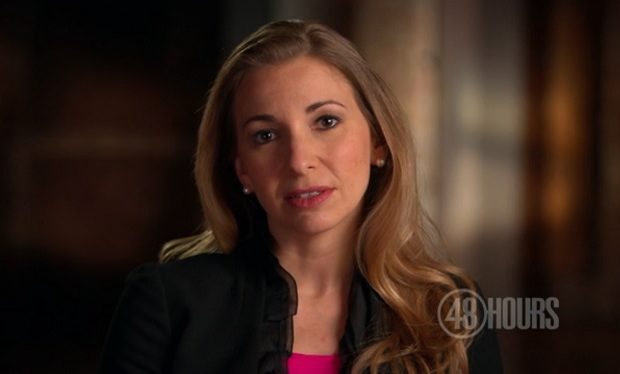 Angela Rose was 17 years old and just graduated from high school when she was abducted from a shopping mall parking lot in a suburb of Chicago. A man came from behind, held a knife to her throat and threw her in his car. She offered him the money in her purse. He said that’s not what he wanted. Angela was taken to a forest and sexually assaulted. She had her throat slit. She was later released in another parking lot and survived. Angela was able to identify her attacker, Robert Koppa, who was given life in prison without parole.

Angela has since founded the non-profit organization, PAVE: Promoting Awareness, Victim Empowerment. She works with Barbara Bowman, one of the dozens of women who claim to have been sexually assaulted by entertainer Bill Cosby. PAVE has spearheaded a campaign to revoke Bill Cosby’s medal of freedom. Angela Rose says in a press release that Cosby’s Presidential Medal of Freedom is an important factor. She adds: “Cosby has been continually stripped of honors by universities across the country and it is important now more than ever to rescind Cosby of the nation’s highest honor.” 48 Hours airs Saturdays at 8pm on CBS.