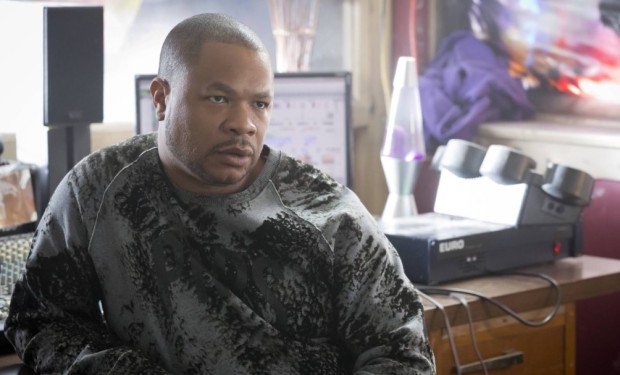 In the Empire Season 2 finale episode “Past Is Prologue,” as a result of the shots that rang out at the ASA Awards, Jamal Lyon (Jussie Smollett) announces that he’s putting his music career on hold until the violence stops. His mother Cookie (Taraji P. Henson) comes up with a plan to protect the family. But she’s going to need the help of people from her and Lucious’ past — so she invites them to Hakeem and Laura’s wedding. One of them is portrayed by Xzibit.

The Detroit rapper Xzibit (born Alvin Nathaniel Joiner) is known for his seven albums including Restless, Man vs Machine, and Weapons of Mass Destruction. He’s also recognized as the host of MTV’s Pimp My Ride. Xzibit most recently had a recurring role on the TV show Hawaii Five-0 as Jason “JC” Dekker. Empire airs Wednesdays at 9pm on FOX.