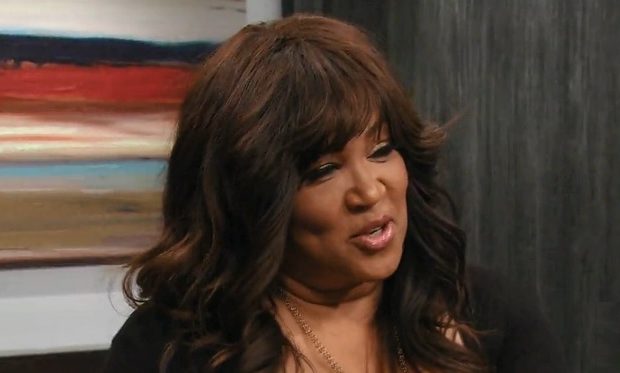 On the reality series Botched, singer Norwood Young meets with plastic surgeons Dr. Terry Dubrow and Dr. Paul Nassif to discuss his nose. Young says he’s having trouble singing and breathing. For moral support or comic relief, Young brings his friend Kym with him. The moment the four of them sit down for the consultation, Kym starts flirting with Dr. Nassif. “Where have I seen you before?” Nassif asks. “You’ve seen me in your dreams,” says Kym.

Kym is familiar looking because she’s an actress. Kym Whitley is recognized for her roles on Animal Practice (Juanita), Young & Hungry (Yolanda), The Bay (Big Candi), and The Parkers (Gertrude), among others. She also stars in her own reality show Raising Whitley on Oprah’s OWN. Botched airs Tuesdays at 9pm on E!