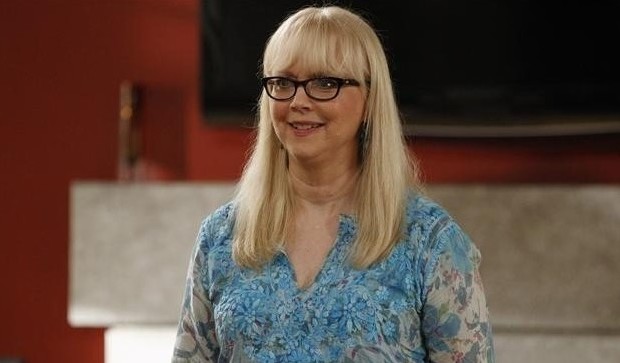 On the Modern Family episode “Crazy Train,” the whole Pritchett family travels by train to Dede Pritchett’s wedding. Her ex-husband Jay (Ed O’Neill) is perhaps the most excited to see Dede moving on. During the train ride, Dede’s children Claire (Julie Bowen) and Mitchell (Jesse Tyler Ferguson) try their best to come up with an appropriate toast for their mother’s second marriage which proves to be a difficult challenge.

Dede Pritchett is portrayed by Shelley Long. She is best known for her role as Diane Chambers on the legendary TV series Cheers and its spin-off Frasier. Long is also recognized for her roles in the films The Money Pit with Tom Hanks (Anna), Night Shift with Michael Keaton (Belinda), The Brady Bunch movies (Carol Brady), and Dr. T and the Women (Carolyn), among others. Modern Family airs Wednesdays at 9pm on ABC.