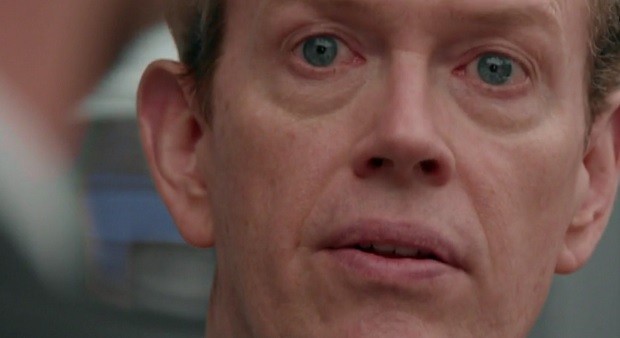 In the Blindspot episode “If Love a Rebel, Death Will Render,” while the team tries to identify an abandoned baby with a tattoo matching one of the Jane’s, Jane (Jaimie Alexander) accuses Oscar (Francois Arnaud) of getting her to set up Mayfair (Marianne Jean-Baptiste) for murder. With Mayfair gone, the team receives a visit from FBI Director Pellington who tells Weller (Sullivan Stapleton) that’s he’s shutting down the Jane Doe project.