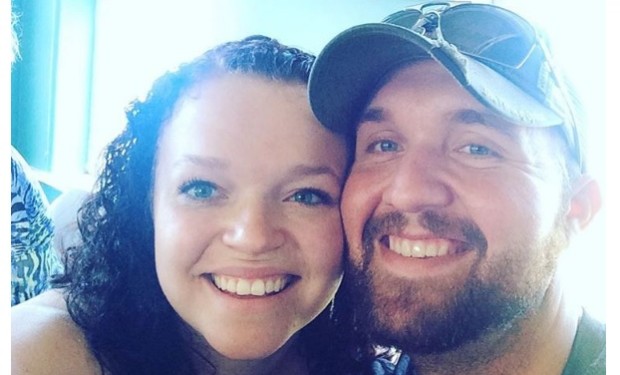 In the season premiere of Sister Wives, the Brown family is still reeling from Meri’s catfishing scandal. They try to work out their feelings during a group therapy session. Meanwhile, 19-year-old Madison (daughter of Kody and second wife Janelle) who finished her freshman year at Utah State University, gets ready to move to Montana to be with her 28-year-old fiancé Caleb Brush. He is the brother of Kody’s sister-in-law, Erica Brush Brown.

The Sister Wives reality star and the mining equipment repairman plan to get married this summer. The couple has announced that they will not live a plural marriage lifestyle like Maddie’s parents. According to Maddie’s Instagram account, she doesn’t plan on returning to college, and she will change her name from Brown to Brush. Sister Wives airs Sundays at 8pm on TLC.