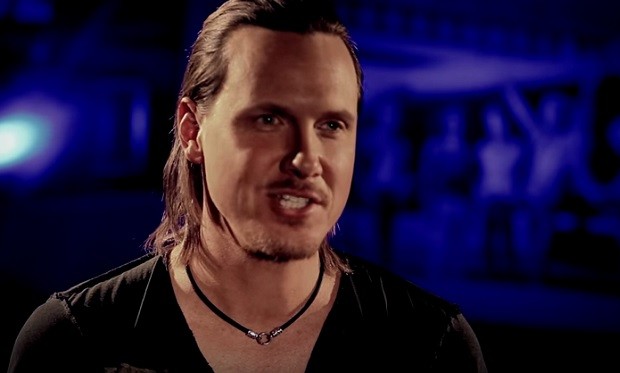 The Give Records Story - A documentary by Aaron Hendra (YouTube)

There are two professional actresses on The Real Housewives of Dallas, and they’re best friends. If you think that means a double dose of drama, you’re right. LeeAnne Locken, who had a role in the 2000 film Miss Congeniality, stirs the pot with BFF Tiffany Hendra who just moved back to her hometown of Dallas after spending 15 years in Los Angeles. Tiffany is looking for “a better quality of life with her Australian rocker husband of 12 years.”

Aaron Hendra, who looks a little like fellow Aussie singer/songwriter Keith Urban, has written songs for Australia’s popular pop singer John Farnham including “Don’t Let It End.” Aaron just released his debut solo album Octobersong on his own independent label Give Records. The Real Housewives of Dallas airs Mondays at 10pm on Bravo.