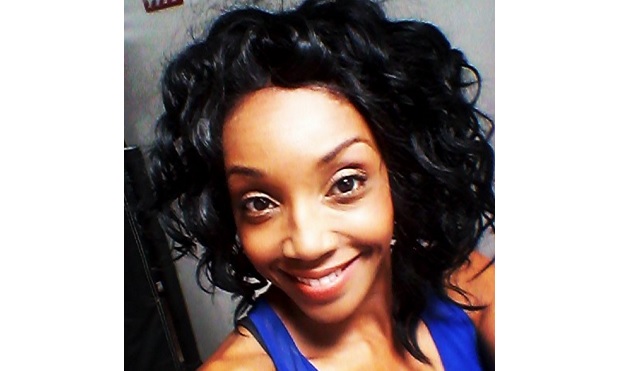 In the black-ish episode “Johnson & Johnson,” Dre’s (Anthony Anderson) sister Rhonda (Raven-Symoné) is getting married to her girlfriend Sharon. The upcoming nuptials provoke a number of interesting conversations — including one between Dre and his wife Bow (Tracee Ellis Ross) who argue over the tradition of a woman taking a man’s last name.

Sharon is portrayed by Elle Young. The NBA cheerleader-turned-actress has appeared on a number of TV shows including Partners, Hollywood Heights, General Hospital and Friends with Benefits, among others. Young keeps herself in shape — and others in shape — as a Jillian Michaels Body Shred trainer. black-ish airs Wednesdays at 9:30pm on ABC.

Awesome shoot day with @jillianmichaels, one of THE hottest fit chicks i know. Even better when u get that hardcore “face”. So blessed to be a part of her team! #ThatsAWrap #WeDidThat #fitchicksrock ???✔