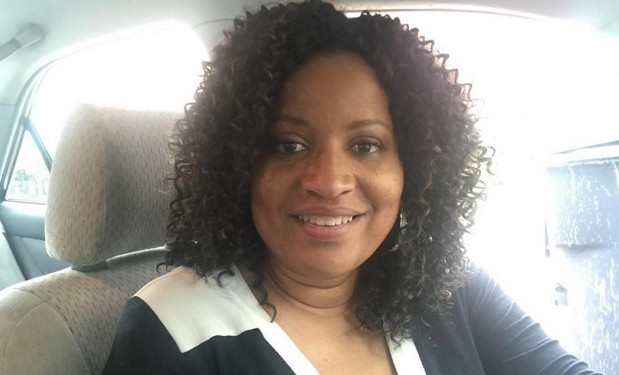 In the Thicker Than Water: The Tankards episode “Hard Knock Life,” while visiting her hometown of Detroit, Jewel Tankard reveals a lot about her hard upbringing to her adult daughters. They’re shocked to discover that their mother once went to jail (she stole lingerie when she was 19) and dated drug kingpins who would give Jewel money to pay her family’s bills.

When Jewel starts talking about how “cash crunched” she and their father Ben Tankard were when they first started dating, Jewel’s stepdaughter Brooklyn interrupts and says, “You know every time he missed a payment, I thought it was your fault, right?” Jewel is quick to defend Ben. “Do you understand that he might have might have been late but he didn’t miss any payments.” According to Jewel, Brooklyn’s mother Benita Savage Nichols (mother of Britney and Benji Tankard, too) was getting paid $2200 every two weeks by Ben. Benita “received over a half of a million dollars,” says Jewel. “Now where the money went, after it was paid, I don’t know. She’ll [Brooklyn] have to work that out with her mother and father.” Benita Savage Nichols is an evangelical minister in Nashville where she runs Restore Ministries. Thicker Than Water: The Tankards airs Sundays at 10pm on Bravo.