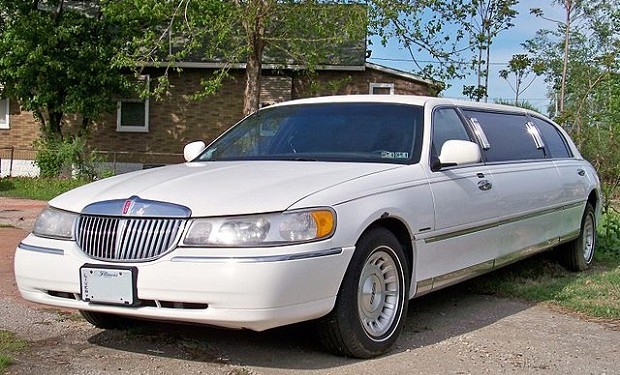 When I was in high school in the 1980s, we used to play against Trenton High. The High — as it was known — sat menacingly in a magisterial old building in steep decline. Its seriously at-risk student body and criminally low budget gave The High a scary aura — with a rep for guns and gangs. The basketball team used that menacing aura to its advantage, playing its games in a raucous gym called Tornado Alley. The High lived up to its nickname in plenty of ways, too. Some of the Trenton High students who intimidated opponents in Tornado Alley were very possibly actually high — maybe even on crack they’d just bought from Jay Z. The hip hop icon went to Trenton High in the 80s and dealt drugs there, he’s said. That’s the kind of time and place it was.

I only went to Trenton High when our team played there — except for once. The exception was the day a buddy and I took our chances and went to The High because the basketball team from Boys and Girls High School in Brooklyn was on Trenton’s schedule. And that meant Dwayne ‘The Pearl’ Washington would be there. Long before he mesmerized at Syracuse, The Pearl was a hoops legend. He was said to have been given a secret sneaker contract with Nike (or Reebok or Converse, the rumor changed) when he was in 7th grade. So a friend and I braved our fears and showed up for the game. Outside we saw the Boys and Girls bus empty but we couldn’t get a look at Pearl — we didn’t know what to look for. No Internet then, no images of him readily available, of course. He was just a ghost, a legend. But soon we knew, because behind the bus came another car — a town car out of which stepped The Pearl and his crew. (In our story it became a limousine, of course.) Pearl was too important to suffer the regular bus all the way from Brooklyn. He traveled in style. At least that’s what we thought we saw. (“When the legend becomes fact, print the legend.”) But it had to be Pearl, because he started signing autographs. People thronged him. We never saw the game, couldn’t get into the gym. The guy at the door pretty much laughed at us. There were people everywhere. The Alley had big windows and there were scrums to get position looking in. They say he changed his sneakers at halftime — even that was legendary. Speculation was he got a better offer during the game. RIP Pearl. Who better to cross over? 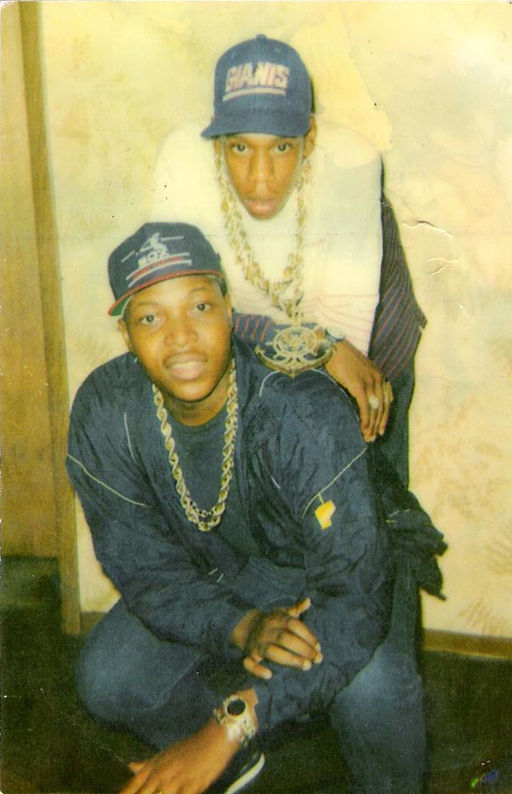